Securing Afghanistan after the US withdrawal 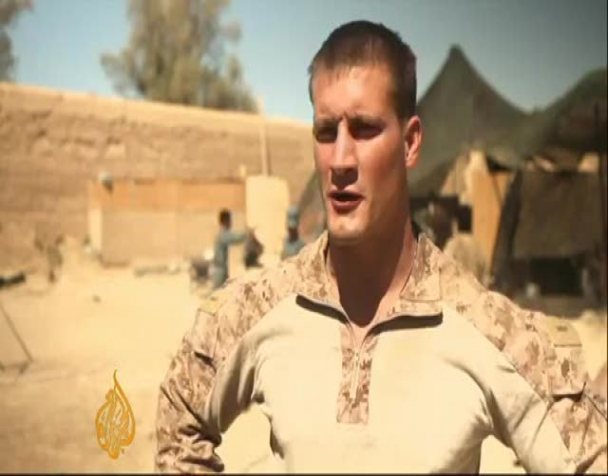 Securing Afghanistan after the US withdrawal

While the Afghan parliament has approved a strategic pact with the United States that sets out a long-term US role in the country, there are still many security concerns surrounding a planned troop withdrawal in 2014.

Over the next year, the Afghan army and security forces are scheduled to take over posts and positions from their NATO counterparts.

The Afghan troops, however, say they do not have the numbers, training or resources to take over the role effectively, as things stand. 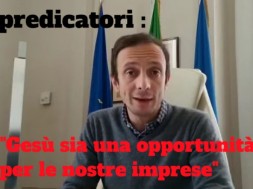 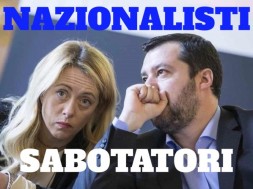 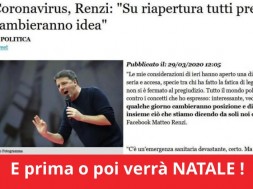